Leprosy, also known as Hansen’s disease, is a chronic infectious disease caused by Mycobacterium leprae. The disease mainly affects the skin, the peripheral nerves, mucosal surfaces of the upper respiratory tract and the eyes. Leprosy is known to occur at all ages ranging from early infancy to very old age. Leprosy is curable and early treatment averts most disabilities.

Clinical signs are easy to observe. In a country or area with a high incidence of leprosy, an individual should be regarded as having leprosy if he or she shows ONE of the following cardinal signs:

The skin lesion can be single or multiple, usually less pigmented than the surrounding normal skin. Sometimes the lesion is reddish or copper-coloured. A variety of skin lesions may be seen but macules (flat), papules (raised), or nodules are common. Sensory loss is a typical feature of leprosy. The skin lesion may show loss of sensation to pin pick and/or light touch. Thickened nerves, mainly peripheral nerve trunks constitute another feature of leprosy. A thickened nerve is often accompanied by other signs as a result of damage to the nerve. These may be loss of sensation in the skin and weakness of muscles supplied by the affected nerve. In the absence of these signs, nerve thickening by itself, without sensory loss and/or muscle weakness is often not a reliable sign of leprosy. 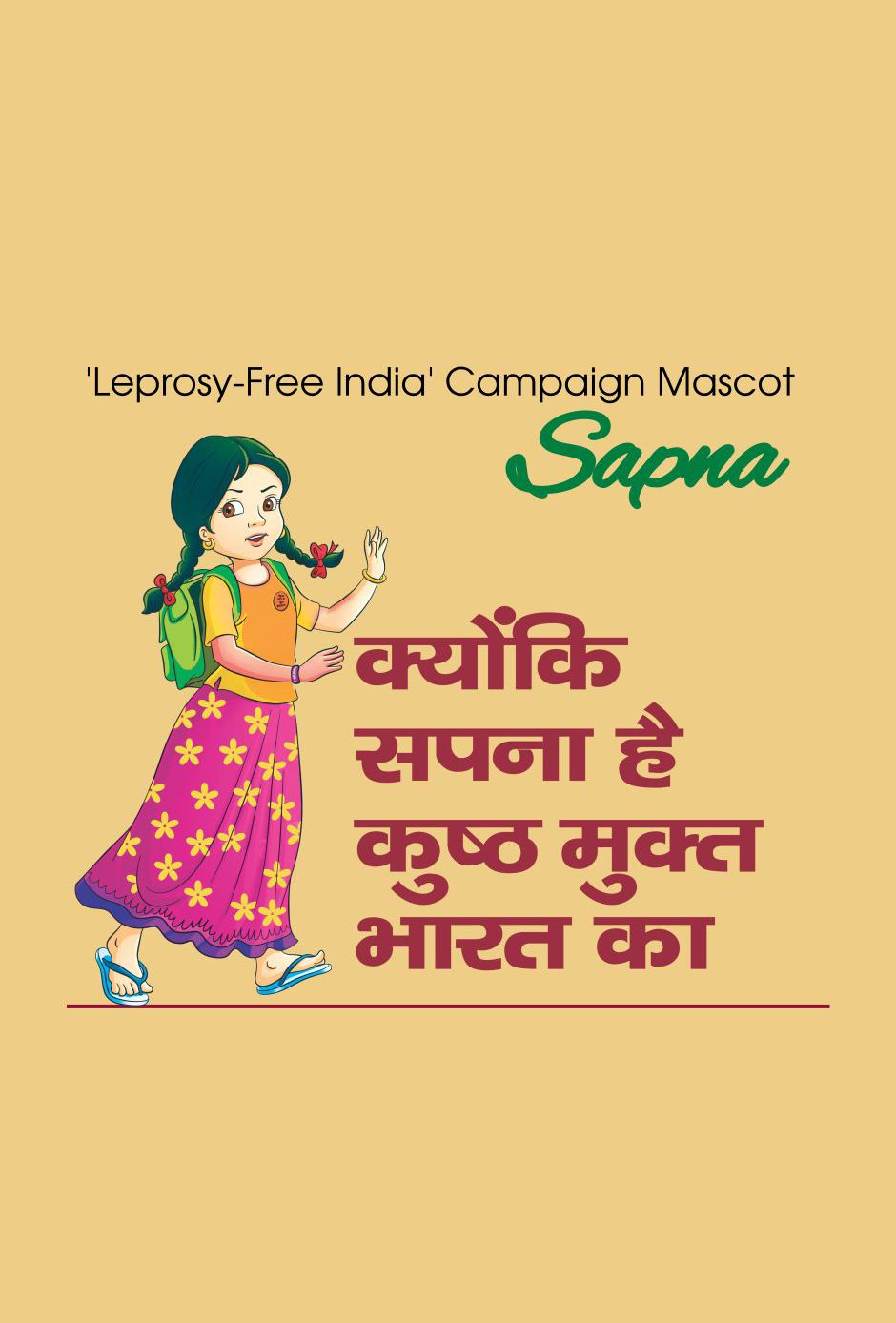 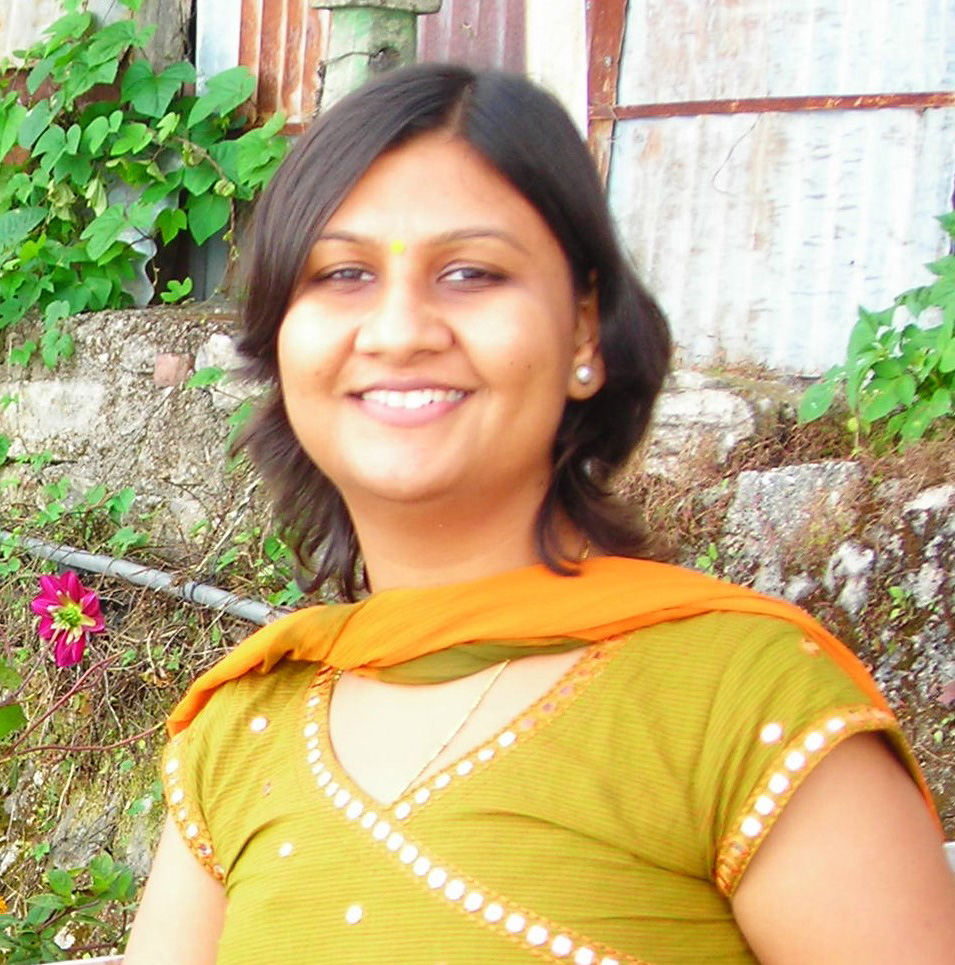 Dr. Ruchi Mangla is a dermatologist(skin specialist). After MBBS, she done DVD and have 16+ years experience in dermatology. She has treated thousands of patients suffering from Leprosy problem. Before joing Vasu Eye Institute & Skin Centre she worked in many prestigious hospitals as a skin specialist.